How to Test Image Upload Functionality 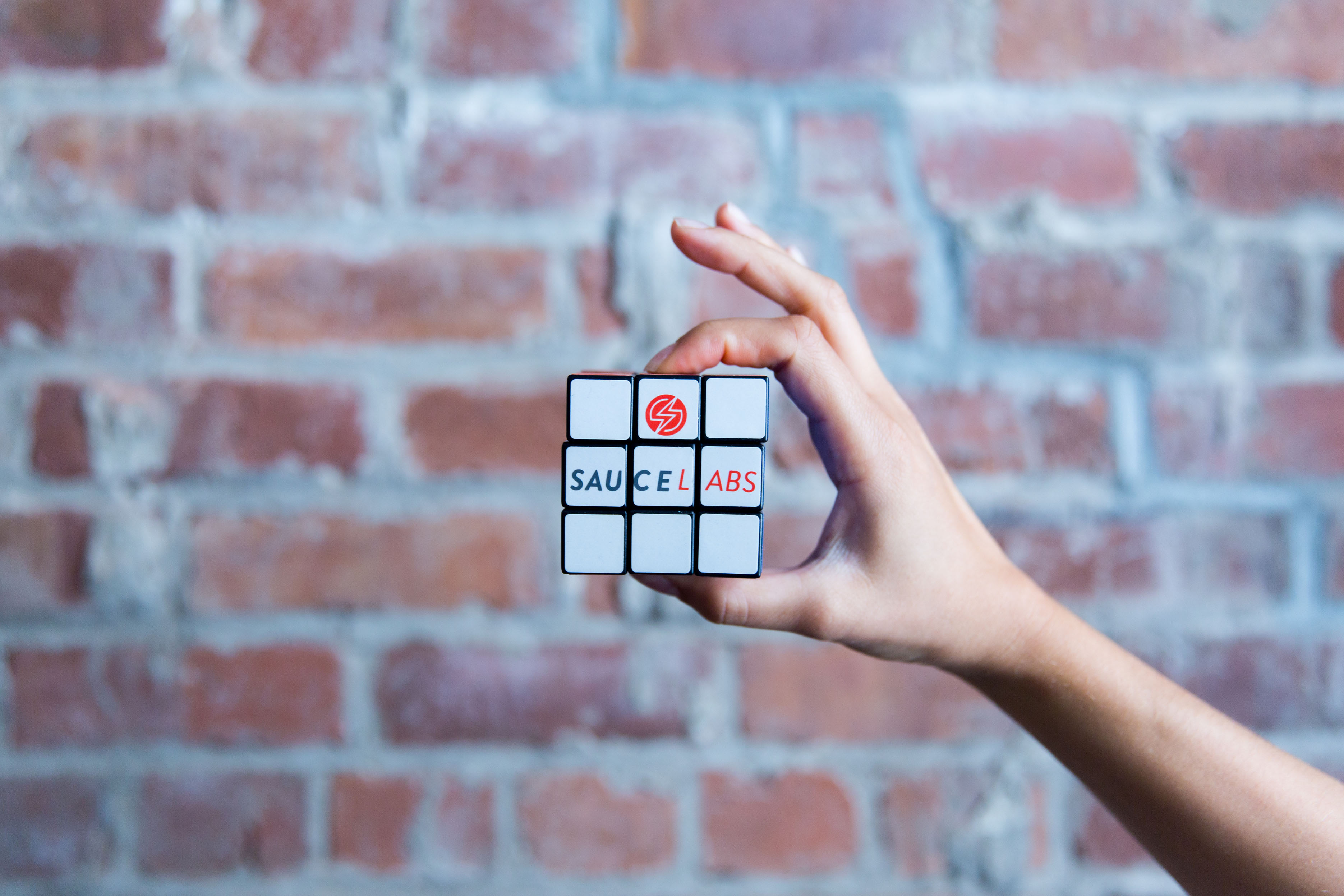 In today’s online world, every digital experience is a reflection of your brand—which is why mobile application testing should be at the forefront of your testing strategy.

Whether it’s a picture of a check, a selfie, or a QR code, images can be uploaded to mobile apps for many reasons. Behind the scenes, the application has to do some amount of processing and storage. While creating those images might have been as simple as pointing and clicking for the user, testing image uploads themselves can be more challenging.

Before we dive into how to test image upload functionality, let’s quickly look at some common scenarios that require this type of testing. Regardless of the application, in order to ensure end users have a delightful experience, development teams need to have the ability to use the device camera for taking pictures so they can complete all testing scenarios. If you’re using a cloud service for mobile app testing, the devices will need to offer some type of Camera Image Injection feature.

What is Camera Image Injection?

Camera image injection gives developers the ability to inject images in their automation testing, so that specific test cases such as apps requiring scanning of QR codes or image scanners, can run on a cloud-based testing service as if it were on an actual device. This essentially provides the application with an image that mocks the use of the device camera.

To mimic camera behavior when testing applications on the Real Device Cloud, you need to provide the application with an image that mocks the use of the camera. Sauce enables this with the Camera Image Injection feature. Image injection takes an image (in either .jpeg, or .jpg format) that is stored locally and presents it to the application as if it was read by the device camera. Users can easily test this functionality manually via live testing or insert into their Appium test automation.

In this short video, you can see the uploaded image is used in the app as if the image was taken by the device camera.

In your automated test script, you'll need to input the desired capabilities specific to Camera Image Injection (see example code snippets here) and incorporate the uploading of the images and opening of the camera.

For further instructions on how to setup image injection in your account, check out our documentation. Or if you’re new to Sauce Labs and you have an application that requires testing image upload functionality, sign up for our free trial today and you can begin testing in minutes.