What Is Regression Testing? 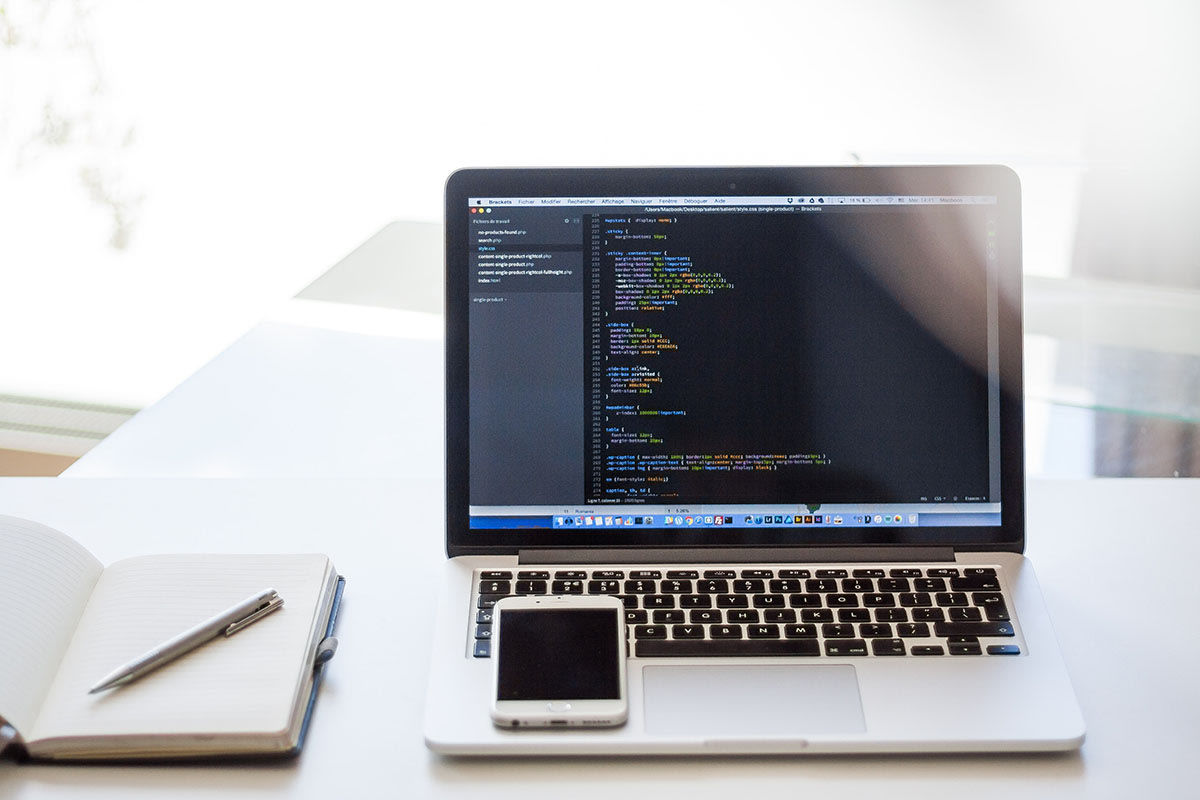 There is always a level of uncertainty when releasing code changes to production. A question that crosses the mind of many after a deploy is usually, is everything working as it should? Or did something break. Fortunately, there is a way to confirm this prior to deployment and it is by performing regression testing.

What is Regression Testing?

How to Perform Regression Testing

There are two ways to check for regressions, either it can be done manually or it can be automated.

As we know, manual anything can be time-consuming and difficult to scale. Testing each release for the new features and bug fixes in all the previous versions is no simple task. It can be done, but it wouldn’t be easy. Manual regression testing can be useful as it can help uncover issues not originally thought of or covered in test scripts. If possible, automate whenever possible and try to get manual tests to a manageable amount.

Automated regression testing can help accelerate testing. It can verify application behavior at scale in which new software is being released. With automated regression testing, test scripts are created and written to test specific scenarios. These tests can be used over and over again each time the test suite is executed. However, because these tests are specifically designed to test only what it is told to test, it will only do that, leaving a gray area for edge cases.

Now when can you start and what do you do?

And that’s it. Once you accomplish the three steps described above, you’ll be able to build excellent regressions test that will:

There are different types of regression testing that can be performed. And the reason for doing so is to retest the application again to confirm that the issue was fixed.

Automated visual testing automatically runs tests on the current UI to see if any regression has taken place. This process involves comparing two images together, the new snapshot of a screen against a previously saved snapshot -- this is set as the baseline for comparison -- to see if there were any changes detected. Any changes would be highlighted for review.

Although this is done automatically, there needs to be manual involvement from a person to make the call whether the change was intentional or not.

Introducing changes to the code base, whether that is modifying existing code or adding new lines of code can either work flawlessly, which we all hope for, or can cause issues, which we dread. Fortunately, this is covered with regression testing and has been proven to help reduce the number of bugs released. Regression testing is critical to software development in that it ensures no new bugs have been introduced while adhering to the stated requirements.