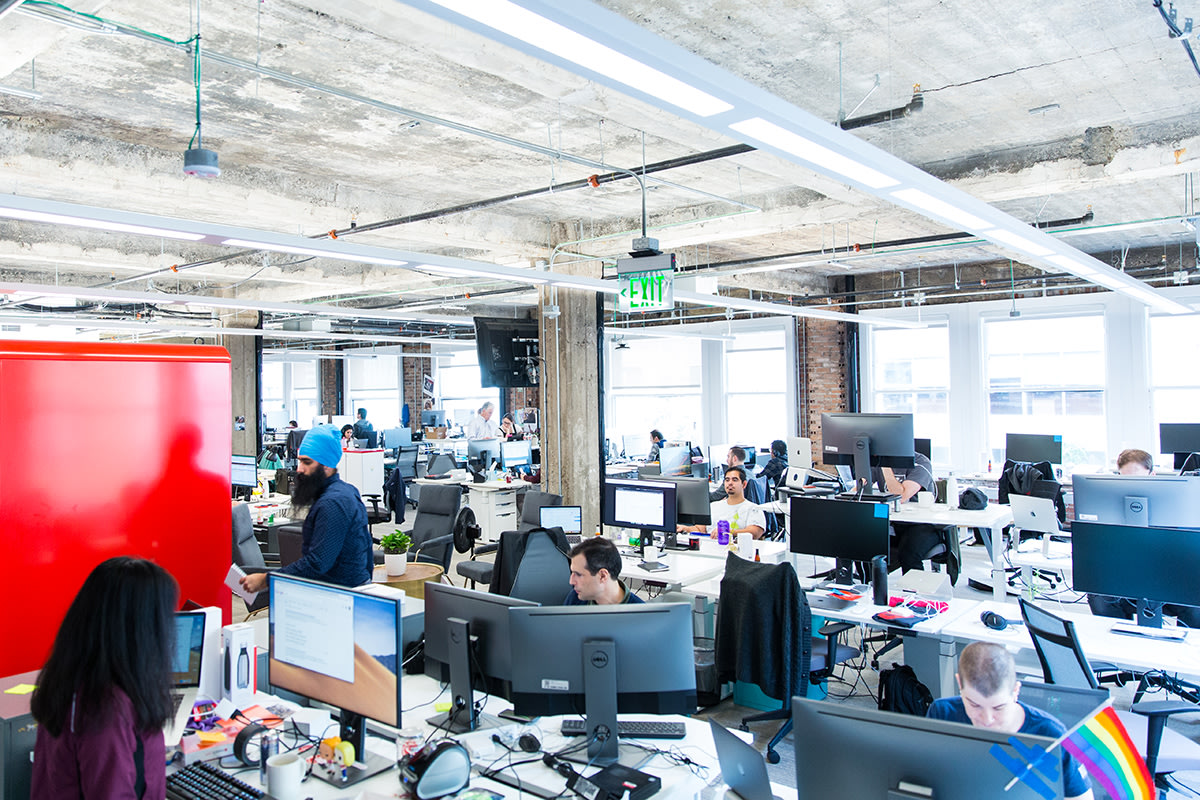 Behavior-Driven Development is a software development methodology that promises to resolve the common communication issues that we face between business and technical people. Here’s a snippet from Cucumber documentation:

"Behavior-Driven Development (BDD) is a set of practices that aims to reduce some common wasteful activities in software development:

Unfortunately, as is all too common in the tech industry, we spend a single hour learning about a topic, skip over all of the important documentation and recommendations, and turn the topic into a Frankenstein of our own making. As a result, we create concepts such as:

As a Solutions Architect (SA) working for Sauce Labs, I get to see about a dozen clients and probably a hundred automation engineers a year. Hence, I see a lot of different code and implementation approaches. The one that consistently causes the most problems is BDD test automation. As a team of SAs, with a combined 100+ years of automation experience, we have seen one good implementation of Cucumber automation from Aslak Hellesøy, the creator of Cucumber.

In my experience, the biggest problem with BDD automation is that almost nobody follows the principles and ideas of BDD, as prescribed above. Instead, we simply hear a buzzword, BDD, and if we build it, we hope that it will solve our challenges. BDD is an excellent idea. The problem is that we don’t follow what has been laid out by the creators.

I will never say it better than the creator of Cucumber himself:

"If you think Cucumber is a testing tool, please read on, because you are wrong.

There is a process to follow that involves many roles on the software team.

This process is called BDD. It’s what came out of that clique I mentioned. BDD is not a tool you can download."

Let’s discuss the problems that we open ourselves up to when we start trying to do BDD test automation.

1. BDD automation is being performed by the wrong team

Who is creating the actual BDD spec files in your organization? Is it the three amigos sitting down together, talking, collaborating and leaving with a common language around the system requirements?

If that’s not the case, then that’s already going against BDD conventions.

You can pick any option except the automation engineer and they would all have more understanding about the system behavior!

So, why is the person that is least qualified actually writing the Behavior Driven automation scenarios?

And that’s the whole problem. It’s not that BDD is bad. It’s an excellent idea. It’s that we’re not doing BDD. And we’re certainly not doing BDD automation.

Let’s take a look at a diagram that shows the minimum amount of dependencies that are created when using a BDD automation framework (I didn’t include all the other dependencies such as test runners and so on, as they’re not related to BDD).

If you were to not use Cucumber or another BDD automation tool, your dependencies for testing would look like this.

In software development, we strive towards having our modules doing less while limiting the number of dependencies. Every dependency is a chance for something to go wrong. Hence, at the core of most design patterns is the idea that you want to limit dependencies, including Single Responsibility Principle, Open-Closed Principle, YAGNI and so on.

So why are we adding extra BDD dependencies and abstractions to our automation if we aren’t following the process that was prescribed by the BDD creators?

What purpose are we trying to achieve, to improve team collaboration or to use a tool because it’s the hot new thing?

Tools such as Cucumber and SpecFlow do parallelization in a sub-optimal manner. They parallelize at the feature file level. This implies that if you want to run 50 tests in parallel, you need to have 50 feature files. That’s a lot of feature files.

I have seen groups that spend company time and money to design a sharding mechanism that will split every test method into its own thread so that they can run scenarios in parallel, rather than feature files.

4. We are not actually writing correct Gherkin syntax

The argument that I hear most often for the usage of BDD automation is that it makes the tests more readable. And then I see tests like this: (This is just a small and obfuscated sample of the BDD I see on a daily basis.)

Please describe to me what this test is actually validating from the end-user perspective?

The issue is that the majority of us do not follow the correct Gherkin syntax as prescribed by the BDD creators. I get it, it’s hard. For example, here are some of the rules:

So the point of having more readable tests as a result of BDD practices is actually erroneous.

Why are we, as an industry, using a tool for test automation that doesn’t provide any of the expected benefits, while at the same time creating more complexity?

As stated by the Cucumber documentation, “BDD aims to narrow the communication gaps between team members, foster better understanding of the customer and promote continuous communication with real world examples”. If we aren’t actually communicating more to promote a better understanding of the product, then it doesn’t make sense to add an automation tool that creates more complexity, hinders your ability to parallelize well, and overall just makes our life as automation engineers even harder.