What’s Next in Test Automation 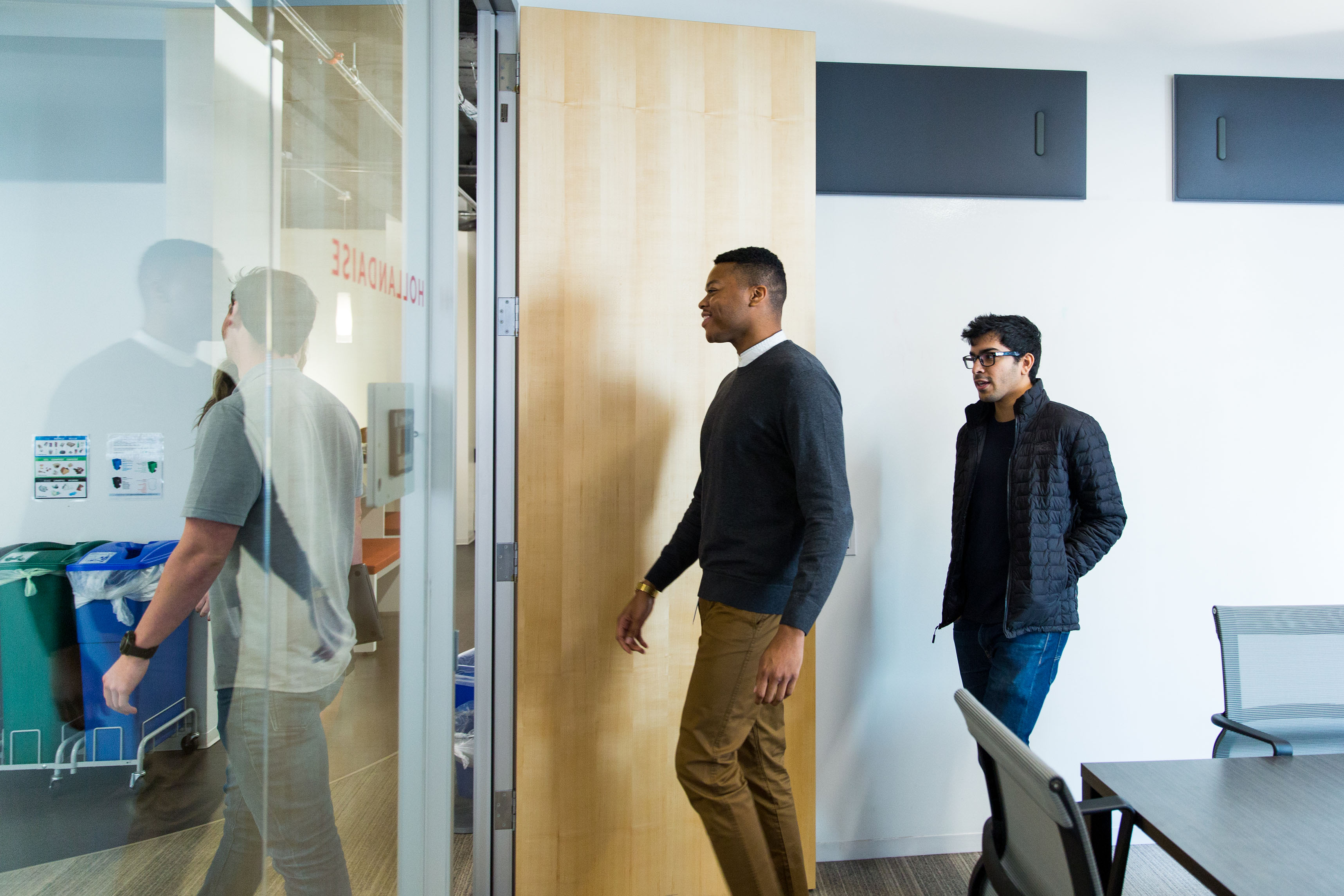 There is a tendency for techies to always be looking to the next new shiny object. I’m no different. But this time when looking into the future of modern software delivery, I’m not thinking of radical changes in how we develop, like we saw with the introduction of DevOps. Instead, I’m seeing a refinement of what we already know we are able to do - automate, and doing more automation, better.

In order to predict the future we need to pick up hints from what’s going on around us: new technologies in development, trends identified by industry surveys such as the Slash Data Developer Economics 2018 survey, and conversations among quality professionals at events such as SauceCon.

For the second half of 2019 and into 2020, I personally am not seeing any groundbreaking trends. It’s more exciting than that. I see a level of maturity and acceptance. Maturity in that we know what we want to accomplish, and we are finding sustainable paths to accomplish it; and acceptance by all organizations that quality is a culture, and it’s everyone's responsibility.

Most of the time when we talk about what is next, we talk about radical changes in tooling. But now we can focus on how to adopt tooling that already exists – at scale – expanding it from small environments to large ones. This is where I see the greatest gains coming. Even though a large population of quality professionals knows what’s possible, few organizations have implemented it at significant scale.

Here are the areas where maturity and acceptance will show up:

If the future of test automation is just more of it, I'm happy, because even the unicorns in the world of software development still have a long way to go with application quality. They have the tool kit, but they need to expand it. For those who are just building the toolkit, now the opportunity to see real gains from a quality-driven development process is huge.

Chris Riley (@HoardingInfo) is a technologist who has spent 15 years helping organizations transition from traditional development practices to a modern set of culture, processes and tooling. In addition to being an industry analyst, he is a regular author, speaker, and evangelist in the areas of DevOps, BigData, and IT. Chris believes the biggest challenges faced in the tech market are not tools, but rather people and planning.