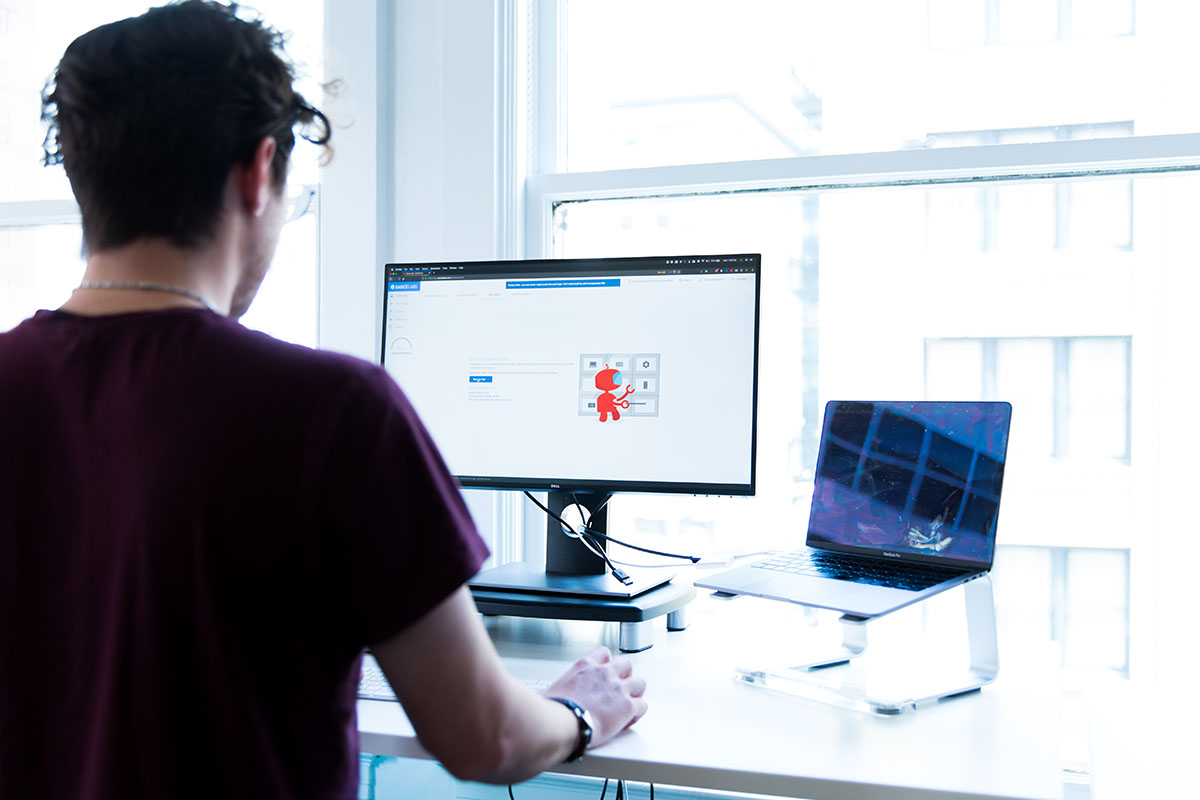 One of the most important parts of improving code quality is to constantly be thinking of ways to maintain and write clean code. There are certain tips and tricks to follow, such as giving descriptive names to classes or deleting unnecessary lines of code, to take steps in that direction. Voted as one of the top automation leaders to follow three years in a row by TechBeacon, Nikolay Advolodkin, a Solutions Architect at Sauce Labs, shares his best practices on how to write top-quality code.

In the first episode of the Best Practices for Automating Testing series, Nikolay will discuss the automation pyramid. This idea was originally created to portray how an individual should think about test automation. Simply put, the unit layer acts as the bottom of the pyramid. This is where most of the tests should happen. The middle part of the pyramid is the service layer, which requires a balanced amount of tests. Then, the UI layer at the top has the fewest tests.

In this interactive session, you will review a web app—a sample booking website with a complete front end and back end—and apply the learnings from the automation pyramid. You will be presented with five form tests and it’s up to you to identify where these tests fit in the testing pyramid.

Stay tuned for the next video!

Don’t want to wait? Access all eight videos in this Best Practices for Automated Testing series.