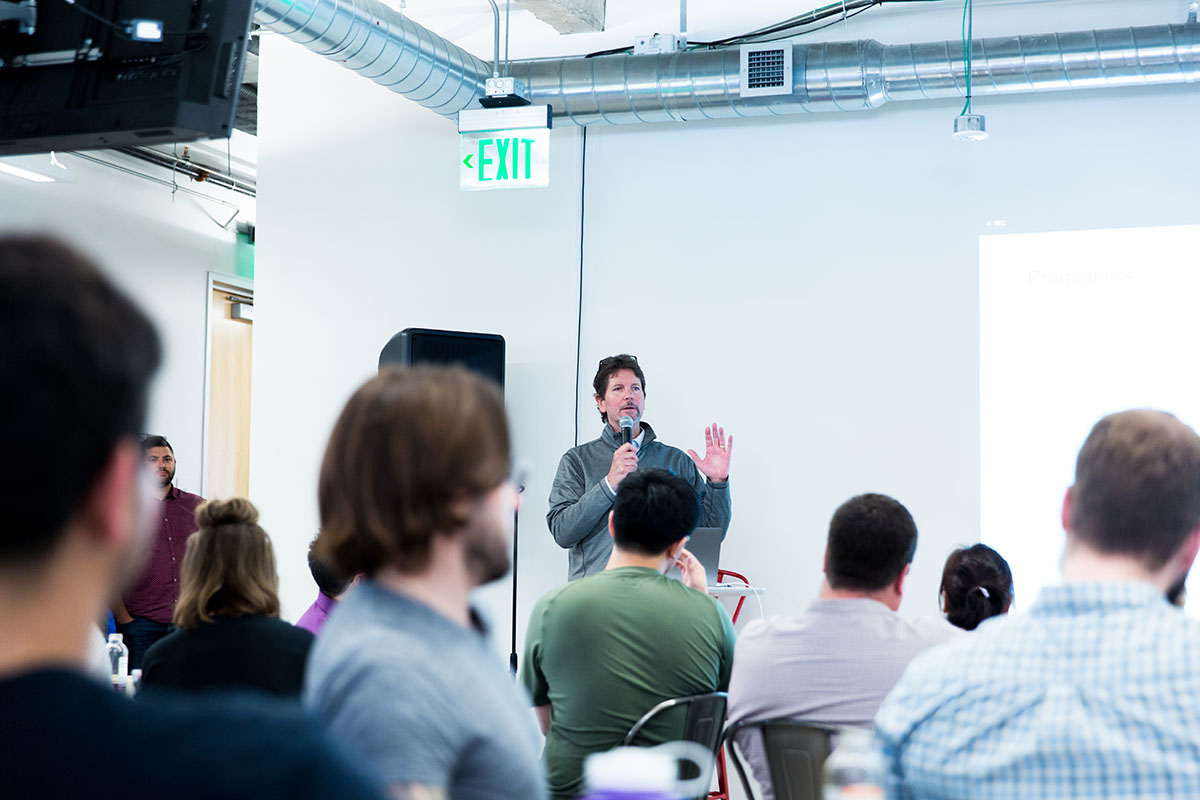 Verizon Media is a digital content giant, with leading brands in its portfolio such as Huffington Post, AOL, TechCrunch, and more. Over one billion people love and trust Verizon Media’s media, tech and communication products, and to stay ahead of the pack their teams know that it’s critical to continually delight their users with a quality experience across all of their brands. To accomplish this at scale, they knew that they were going to have to standardize not only the development practices at Verizon Media, but also testing.

However, with various teams managing thousands of web, mobile and server apps that comprise tens of thousands of projects, it can be daunting to create a pipeline that allows for continuous quality, without compromising speed. Venu Narayanabhatla, Director of Software Development Engineering, was tasked with creating the CI/CD and continuous testing platforms that would enable their teams to deliver quality software, faster.

With a mandate from leadership, the teams at Verizon Media underwent various trainings to move from waterfall to Agile development practices, and from manual testing to automation with open source frameworks such as Selenium and Appium. It was clear to Venu and team that Continuous Delivery would be the primary mechanism to accelerate their release velocity, and that testing should act as a gate between the different stages of the pipeline. As he began researching the tools that would enable development teams to embrace CD, there were some strict requirements, especially around security, meaning that many platforms couldn’t meet their needs. And that’s when they realized that the solution was internal.

Screwdriver, an open source Continuous Delivery platform built at Verizon Media, was the perfect choice in standardizing the CD pipeline. Its focus on security, integration with a variety of tools and daily developer habits, and ability to run anywhere were some of the key features that helped ease the transition to a standardized CD pipeline. Screwdriver also allowed the teams to configure their pipeline and all of its steps at the code level, making setup much simpler.

With a well-defined pipeline and automated tests acting as gates between each step, the time had come to scale. However, without the right level of infrastructure support, it was clear that testing could become a bottleneck and undermine all of the amazing work the teams had done to accelerate their development and testing practices. This is when they turned to Sauce Labs. By integrating Sauce Labs with their Screwdriver platform, Verizon Media’s development teams can now configure and launch automated tests to the Sauce Labs Continuous Testing Cloud from their CD pipeline. And with access to not only the coverage, but also the rich debugging information to help remediate issues, using Sauce Labs in conjunction with Screwdriver has allowed the teams at Verizon Media to embrace the continuous delivery and continuous testing goals they defined as keys to digital success.

With the teams at Verizon Media running 2.7 million tests per month through the Screwdriver and Sauce Labs integration, developers are feeling more productive than ever. By not having to staff and manage any test infrastructure, the business has saved 4,500 hours per year, meaning that Verizon Media’s developers can focus on creating features that will delight their users across the globe.

To learn more about Verizon Media’s journey to CD and continuous testing, including practical tips and how to build a test automation strategy from scratch, take a look at our recent webinar where Venu presents his experiences, key learnings, and goals for the future. You can also learn more by reading the recently published case study on Verizon Media’s transformation._x000C_