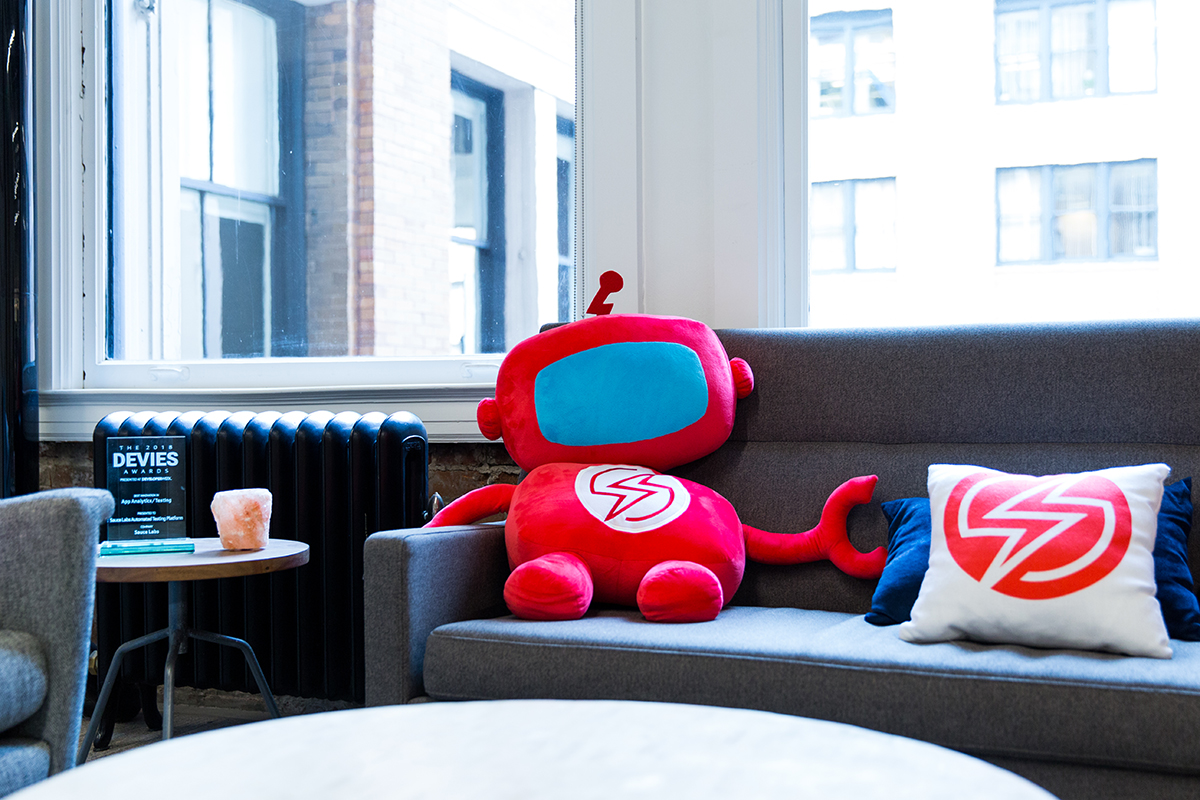 As we get ready to start a new year, it’s always a good idea to reflect back on the current one. 2019 was a year of change and new beginnings in some areas, that’s for sure.

Most notably, we welcomed a new CEO, Aled Miles, to the company in October. We also acquired Screener to include visual testing and launched several new products and features to enhance Sauce Labs for all users, including front-end performance testing as well as Sauce Headless.

In 2019, we also opened our new cloud data center in the EU—a huge accomplishment benefiting all our customers in Europe. We moved into new office spaces in Berlin, Warsaw, Vancouver, and Austin to make room for the many new Saucers who joined the company this year.

But as much as some things changed, others remained the same. We hosted another successful SauceCon conference in Austin, TX in April, welcoming nearly 500 people from the testing community to gather and share ideas, best practices and tips.

Since its inception in 2017, SauceCon has always been one of our annual highlights. This year, we hosted the inaugural Saucy awards in recognition of the many Sauce Labs customers doing great things with automated testing, and published the industry’s first-ever Continuous Testing Benchmark Report to help people measure how their organizations compare to key testing metrics.

We were also fortunate to be repeat winners of several different awards in 2019. We were thrilled to be named to the Inc. 5000 List of Fastest-Growing Private Companies for the fourth consecutive year and to Deloitte’s 2019 Technology Fast 500 list.

Sauce received a few additional awards, too. We were named one of the 2019 Best Workplaces in the Bay Area by Great Place to Work® and FORTUNE, and received a whole slate of Comparably awards, including for Best Company Culture and Best Company Outlook, just to name a few.

We’d be remiss if we didn’t mention one especially fun highlight: launching the origin story video for our beloved mascot SauceBot! We premiered the video on YouTube in October and had fun celebrating SauceBot’s ability to make testing fun. If you missed it, check it out here.

As we wind down the year, we’re looking forward to 2020 and all the newness it holds. But one thing that won’t change is how grateful we are to all of our employees, customers and partners for making Sauce what it is today and will be in the future.